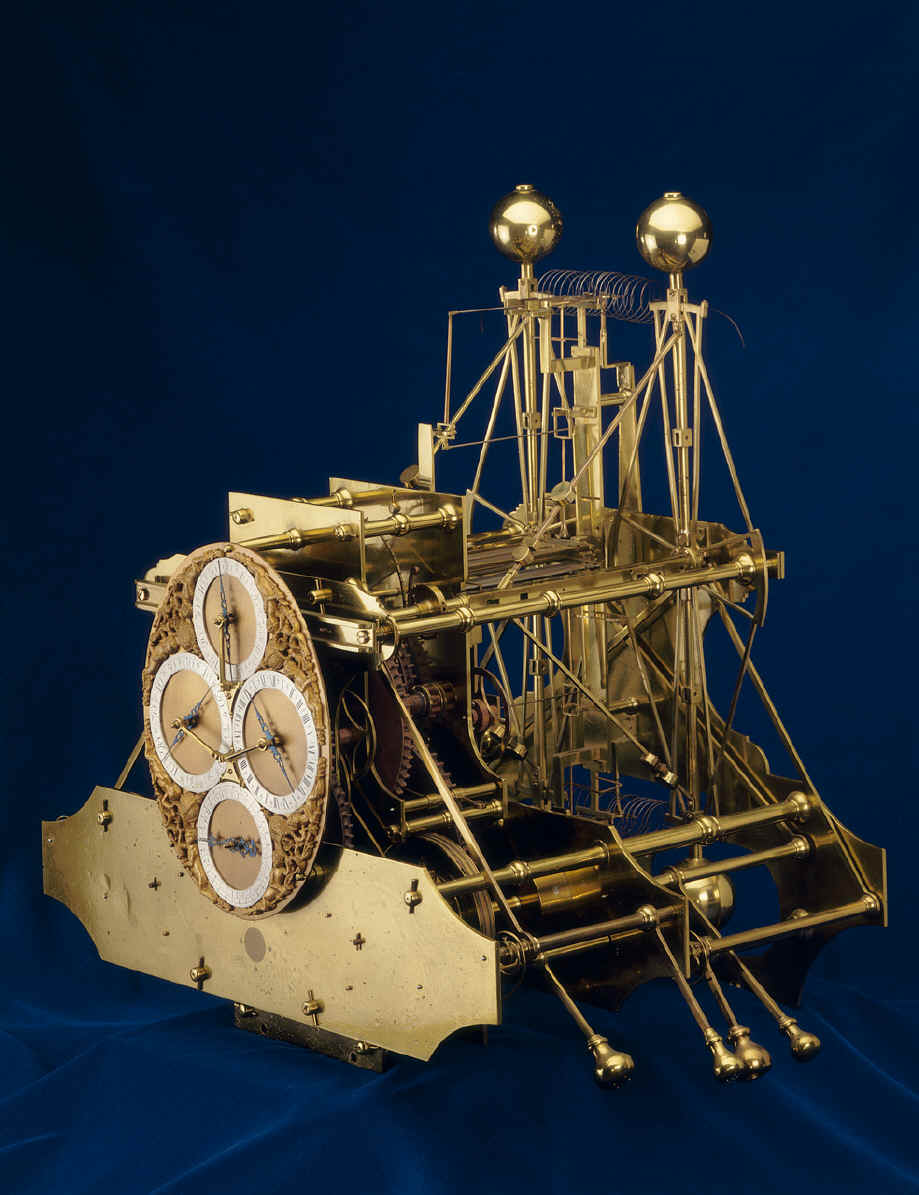 Our December 3rd talk is being given by Barry Kenny, on the topic of “The Longitude Problem and the development of the Marine Chronometer”.

Early sailors had developed the magnetic compass, and had for centuries used the elevation of the pole star to establish latitude, using cross staff, back staff, quadrant, and finally the sextant, still in use today. Determining longitude to establish even an approximate position was much more difficult, and even in the eighteenth century required dead reckoning, with direction, speed and ocean currents estimated to give a position.

After the weeks and months of an ocean voyage, the resulting position was generally wildly astray. Navigators were reduced to following a known line of latitude until they made eventual landfall, with no accurate determination of longitude possible. In 1714 the British Parliament set up a committee including Newton and Halley and offered a prize of £20,000 for a method capable of determining longitude to an accuracy of half a degree ( or 30 nautical miles) This cued the great battle between the astronomers and the clockmakers, and eventually the development of Harrison’s No. 4 timekeeper which won the prize.

Marine chronometers were used to determine longitude at sea until the development of GPS, and the mighty US Navy still trains its officers in traditional navigation using sextant and clock.