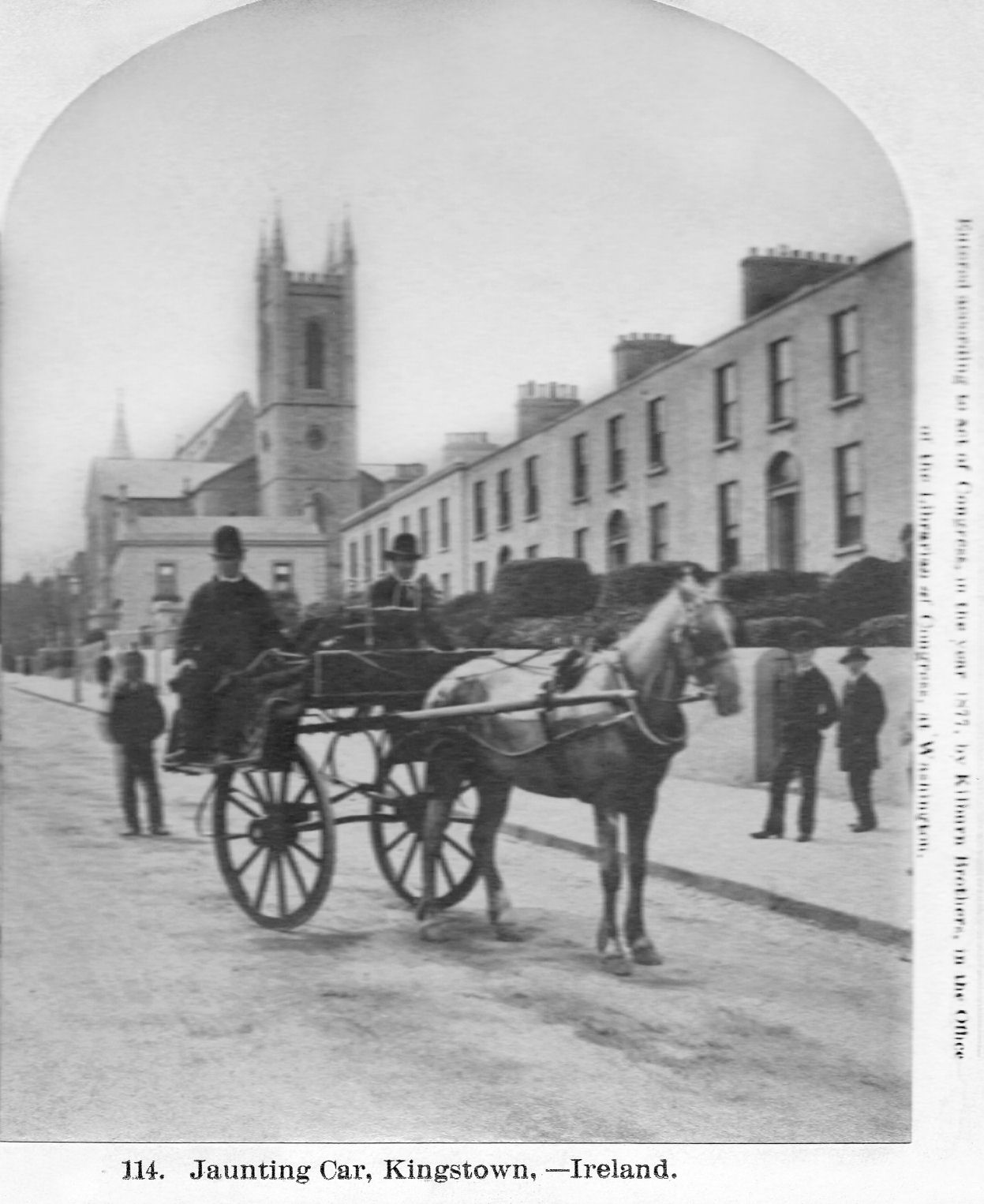 For each of the past 2 years, Tom Conlon has done a presentation of Old photos of Kingstown/Dun Laoghaire to a packed house at DMYC.

This years collection (The “Breen Collection”) has been discovered by Tom in the archives of a collector of old photographic material in South Wexford. These are among the oldest known photos of the area, and cover Kingstown/Dun Laoghaire as well as Monkstown, Killiney, Dalkey.

Many of these photos were published in the 1860s in the USA, and sold to homesick Irish emigrants there. They have been painstakingly collected from sources in North-East USA by Mr Breen. Later in 2015, these will be published in a book currently in the course of preparation.

Tom is a director of the Genealogical Society of Ireland (GSI), and is webmaster for both GSI and the Dun Laoghaire Historical Society.